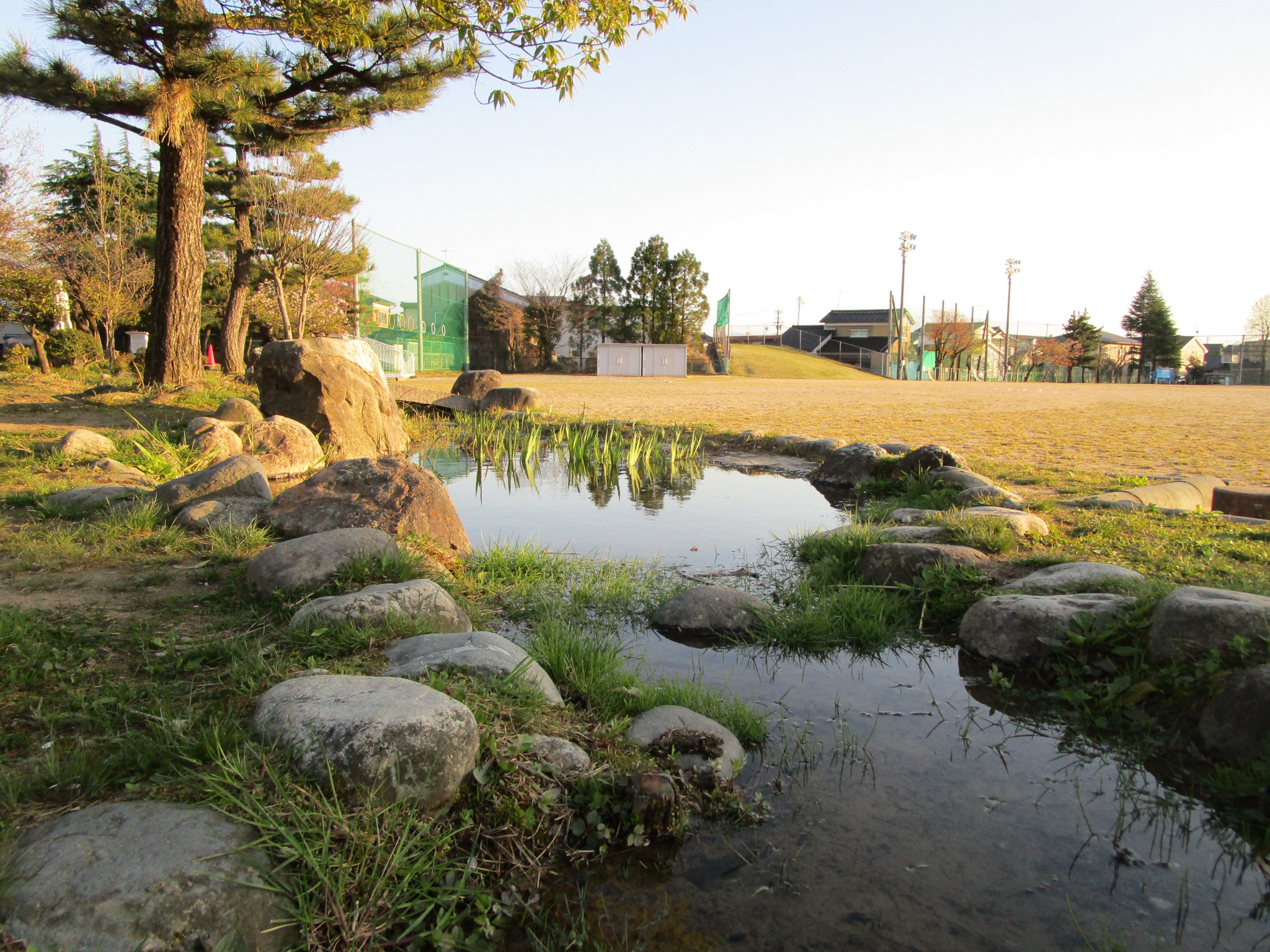 At the request of the Hatakeyama Clan, the clan governing neighbouring Echigo Province as hereditary governors, Nagao Tamakage set up a base at Shinjōjō to fight against Jinbo Yoshimunein 1520. Yoshimune was defeated attacking the encampment. Whilst trying to retreat he was surrounded and compelled to fall on his sword.

The Miwa Clan would occupy the castle between 1521 and 1550, warring against the Jinbo Clan. In 1550 the castle was taken over by Kutsuwada Bingo, and then later by Inōe Higo. In 1571 Uesugi Kenshin conquered the castle in his campaign to aid the Shiina Clan against the resurgent Jinbo Clan, defeating Inōe Higo. In 1572 the castle became a forward base in Kenshin's attack on nearby Toyama Castle following an outbreak of the Kaga Ikkō-Ikki. Uesugi Kenshin was victorious during the Battle of Shiritarezaka, and Toyamajō fell.

From 1581 Sasa Narimasa begins campaigning against the Dohi Clan based at Yuminoshou Castle. During that conflict, in 1583, Dohi general Kineya Heizaemon attacked and captured Shinjōjō. However, as part of a peace agreement between Sasa Narimasa, Toyotomi Hideyoshi and Uesugi Kagekatsu, the Dohi were relocated to Itoigawajō in Echigo and Narimasa acquired Etchū, including Shinjōjō. By 1587, however, Narimasa is transferred by Toyotomi Hideyoshi to Higo Province in Kyūshū. Etchū becomes the territory thereafter of Maeda Toshiie, and Shinjōjō is used as a branch castle.

In 1615, as per the Ichikoku-Ichijō-rei ("One Castle Per Country Edict"), Shinjōjō is downgraded from castle status and a jin'ya, an administrative base less fortified than a castl, is established at the site by Maeda Toshitsune. In 2013 excavations of the site were carried out and the remains of many buildings were uncovered. The site is now a school.

We swung by Shinjōjō in the dying day, having saw a poster about the site at the Yasudajō museum. The site is now a school but was extensively excavated in recent years. There is an information board about the former castle, though no ruins remain above ground.

Retrieved from "http://jcastle.info/smw2021/index.php?title=Etchuu_Shinjou_Castle&oldid=47479"
Category:
This page was last edited on 22 April 2021, at 23:28.
Content is available under Creative Commons Attribution-NonCommercial-ShareAlike unless otherwise noted.
About Jcastle.info
Contact Jcastle.info