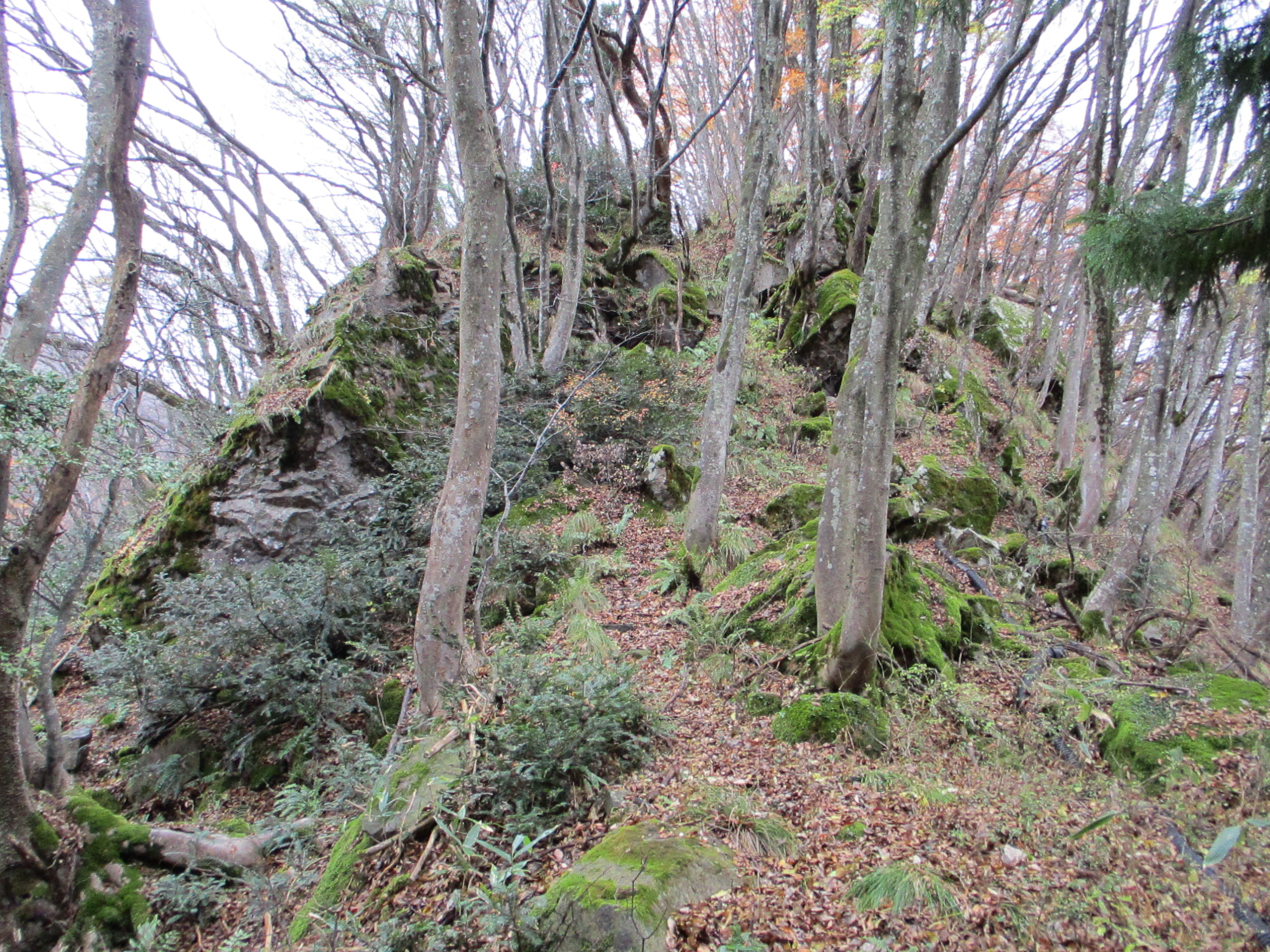 The history of Kurumajō is not well known. This area of northern Shinano was contested between the Uesugi Clan and the Takeda Clan. It is recorded that this fort was built by the Takeda side in 1556 at the time of their successful assault on Hirakurajō on the opposite side of the valley. Kurumajō served to protect the northern frontier of Takeda territory against the Uesugi. In 1560 Takeda Shingen granted the castle to Yokosawa Sado. Other histories say that Takeda Katsuyori awarded the castle to Kurashina Shichirōzaemon around 1580. The Kurashina were a commercially successful clan operating out of Matsumoto Domain, which the Otari area later became a part of, in the Edo period.

Kurumajō is an earthworks yamajiro with such features as kuruwa (baileys), horikiri (trenches), embankments and terracing and the like. The mountainside rear of the site features intimidating rock formations poking out from the ridge. The site has a signboard with a map of the castle layout. It can be accessed via road, though I climbed from below where I found an old trail up. From the road a large land bridge converys one along the narrow ridge to just below the castle site, marked by a heap of boulders, and so it's an easy enough site to visit if one can get there.

The road goes to a weather station which is also a park. One can park a vehicle here, and there are toilets. The park has a viewing platform which gives one a view similar to the one the caslte mount would've before it was covered in trees. Kurumajō was built on a hill at a bend in the Himekawa, being bounded by the river on the north, east and south, and joining up with mountains to the west. To the southwest flows the Urakawa. It has been intersected with countless huge wiers of concrete to prevent river-borne landslides. The river and mountains seem to rise up into a vast, grey skydome, with hints of wintry peaks beyond. This is the site of the Great Hieda Landslide, or the "Collapse of Mount Hieda (稗田山崩れ)", one of the "Three Great Landslides of Japan (日本三大崩れ)".

Although the exact cause is unknown, it is said that heavy rain four days prior instigated the collapse of Hieda in 1911. The scale of the landslide was incredible. The northwest summit of the mountain collapsed, burying the Urukawa and blocking the Himekawa. Earth and rock flowed like liquid around the ruins of Kurumajō. Kuruma village below was innundated and destroyed, and dozens of people lost their lives. Mountain detritus was cast as far as 6km and the valley floor was raised up to 100m at the landslide's deepest point. The natural damming caused a large lake to form. When the dam became waterlogged surviving residents tried desperately to drain it, but the earth inevitably collapsed again, leading to flooding down stream. The landslide buried many homes and left fertile fields barren. The Kita-Otari municipal hall was swept away. Fish in the river died en masse. Life became untenable and the valley was depopulated. To this day the area is heavily managed by the Ministry of Land, Infrastructure and Transport (Kokudokōtsu-shō), and corridors of otherwise cultivatable land are given over to nature. The ruins of Kurumajō oversaw the destruction from high ground, avoiding obliteration.

Matsugaminejō is another name for Kurumajō but one source lists a Matsugaminejō as a separate site located on the north side of Kuruma village, rather than the south, where there is a smaller but similar (to Kurumajō) projection of earth at a bend in the Himekawa. It's opposite Kita-Otari Station on the west side of the Himekawa. I had intended to check it out on my way back to the station but whilst I was at Kurumajō it had started raining and the rain became quite heavy thereafter, and so I did not climb the hill to check for evidence of fortification. I went past the hill but saw no obvious route up or signposts. It may have to remain a mystery.

Retrieved from "http://jcastle.info/smw2021/index.php?title=Kuruma_Castle&oldid=49279"
Category:
This page was last edited on 30 December 2021, at 14:24.
Content is available under Creative Commons Attribution-NonCommercial-ShareAlike unless otherwise noted.
About Jcastle.info
Contact Jcastle.info