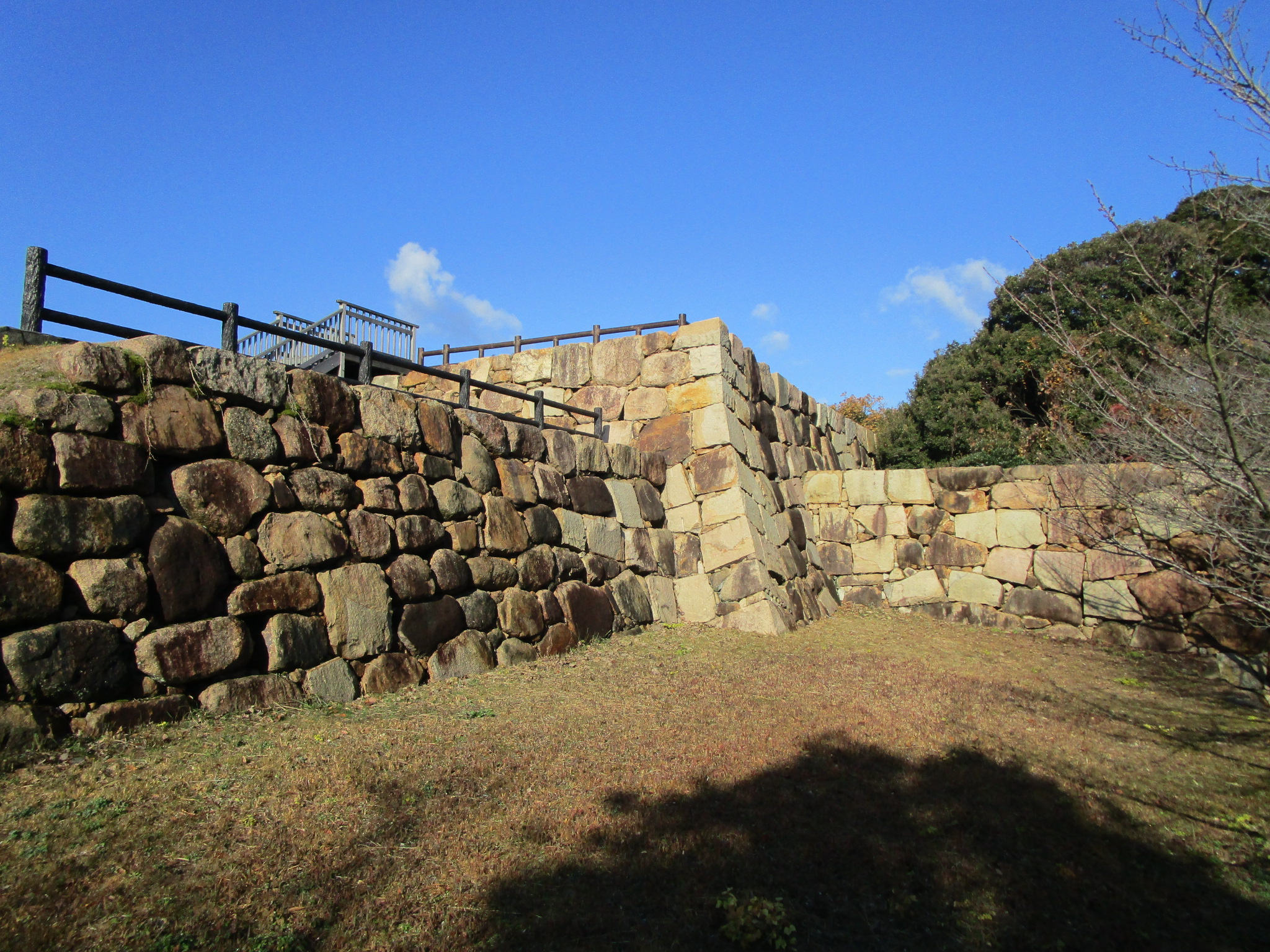 Legend says that the Kushizakijō's history dates back to 940 when it was occupied by Heiroku Kageie, a vassal of Fujiwara Sumitomo, but this cannot be ascertained. A castle was in use here from at least the Sengoku Period, built by Naitō Takaharu, a senior vassal of the Ôuchi Clan. It was later taken over by the Mōri Clan, and in 1600 it was rebuilt by Mōri Hidemoto as his main residence. In 1615, however, following the Ikkoku Ichijōrei (One Castle Per Domain Edict), the castle was decommissioned, and a daikansho or jin'ya was built at the foot of the mount instead which was much less fortified than the castle and intended chiefly as residential and office space.

The castle-mount was again used during the Bakumatsu Period as a daiba, or cannon emplacement, and it played a role in Mōri Tadachika's war of attrition against all foreign powers following Emperor Kōmei's Jōi Chokumei (Commandment to Expel the Barbarians) of 1863. In September 1864, commensurate with the British bombardment of Kagoshima, the Royal Navy captured the castle during the Shimonoseki Campaign, confiscating the cannons, and forcing Chōshū Domain to surrender. Several years later, however, Satsuma and Chōshū, the two most anti-foreign / anti-Shogunate domains in the land, would form the Satchō Alliance and topple the Shōgun. 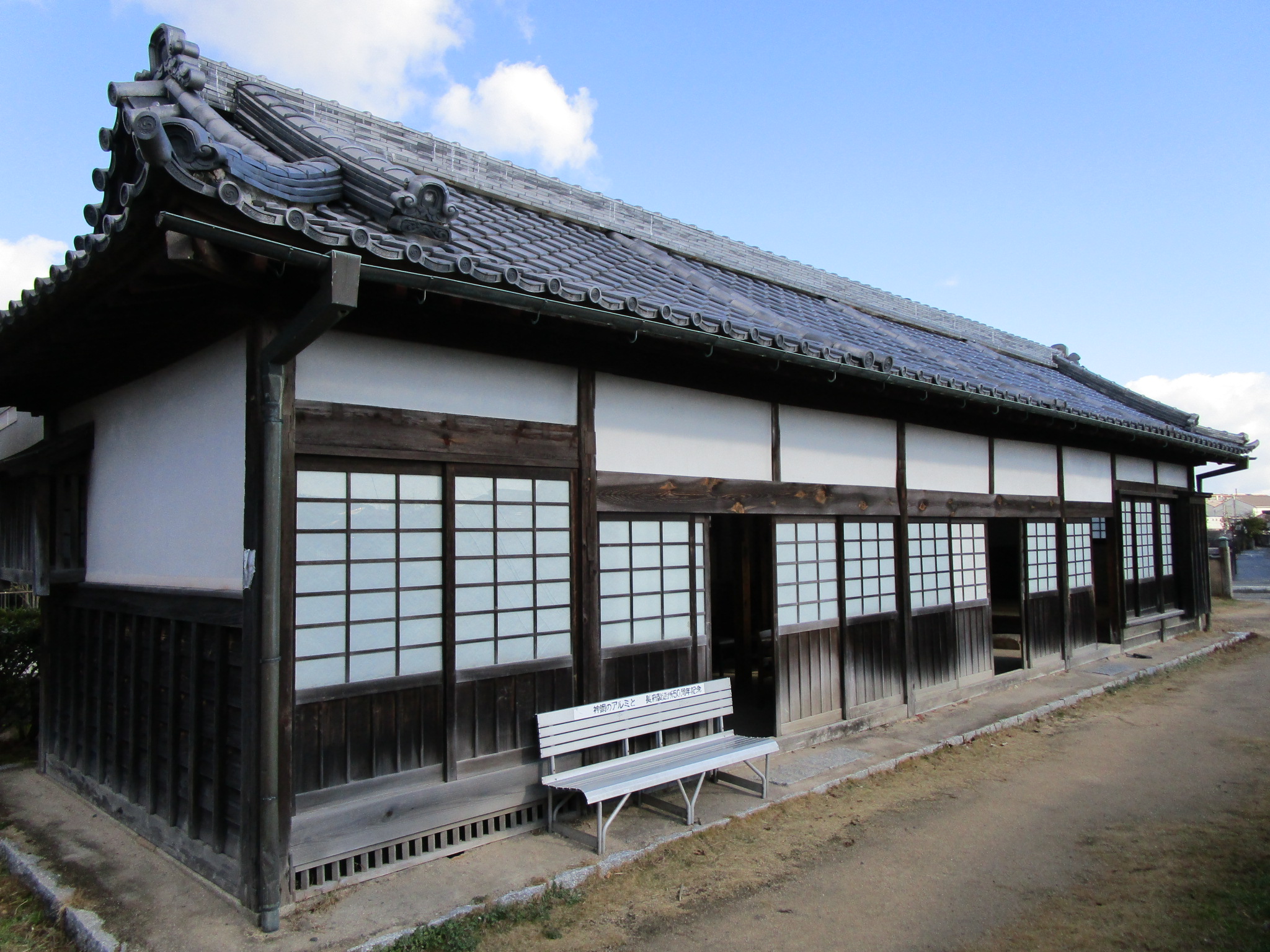 Retrieved from "http://jcastle.info/smw2021/index.php?title=Kushizaki_Castle&oldid=57649"
Category:
This page was last edited on 31 August 2022, at 15:55.
Content is available under Creative Commons Attribution-NonCommercial-ShareAlike unless otherwise noted.
About Jcastle.info
Contact Jcastle.info