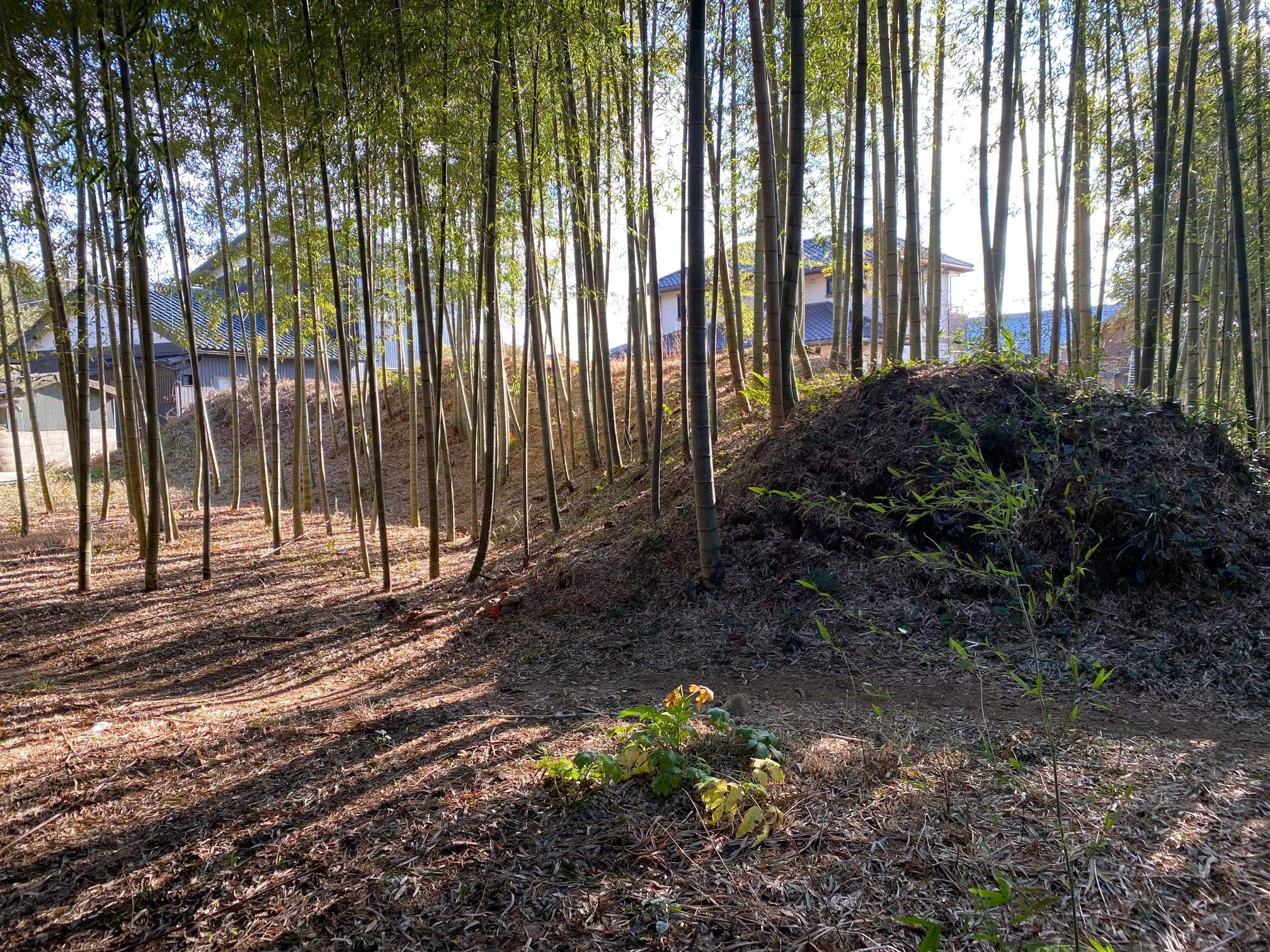 Mikawa Oka Castle on the western outskirts of Okazaki City, Aichi Prefecture, was a riverside hirajiro (flatland castle) built by the Imagawa clan allied warrior Ikeno Daigaku during the Warring States period, but when exactly is unknown. Oka Castle is said to have been his main residence. Ikeno is believed to have been at the Battle of Okehazama in 1560, when Oda Nobunaga’s forces defeated the Imagawa clan, allowing Tokugawa Ieyasu, until then a hostage of the Imagawa, to be freed.

By 1561, Itakura Danjo Shigesada had become the lord of the castle. Itakura was previously master of Nakajima Castle near Okehazama, and had retreated to Oka. With the assistance of Suzuki Niemon, a traitor within Oka Castle, Tokugawa Ieyasu was able to attack the castle from the the river side, and the castle fell. Itakura Shigesada fled to Sawake Castle further along the Tokaido route, and was killed there during the second Battle of Azukizaka. In his place, Tokugawa allied Kawai Kankaiyuzaemon Munesada became the lord of the castle.

In 1585, Ieyasu ordered the renovation of Oka Castle turning it into a Tokugawa clan lodging house known as the Oka Goten, used on his trips to and from Kyoto. The remains seen today are thought to be the ruins of the lodging.

Not much remains but part of an impressive large L-shaped dorui earthen mound and the dry moat on the southern side, which, looking at maps, appears to be part of the innermost gate complex. There is a small stone monument to the Oka Castle (erected in October 1940). The Oto River flows on the north side as a natural moat, and it appears as though some earthworks were undertaken to strengthen the riverbank, by digging out the lower section, forming a small kirigishi, cut embankment. The castle’s east side is protected by a cliff about 4m high, although difficult to see as it is now filled with towering bamboo. Other parts of the castle site are now fields, and private buildings.

There is next to no signage. The road leading to the actual site is too narrow for a vehicle, and there is no parking or U-turn space either. Along the road to the south of the site is a nagayamon (long gate) like farmhouse structure, there is room for cars to park opposite this, and it’s a short walk to the site. First you’ll see a small shrine and explanation board to your left and the previously mentioned forest of bamboo filling the 3-4m drop to your right. Proceeding behind the houses, one will see the dorui and former baileys amongst the tall bamboo.

Retrieved from "http://jcastle.info/smw2021/index.php?title=Mikawa_Oka_Castle&oldid=57128"
Category:
This page was last edited on 21 August 2022, at 11:06.
Content is available under Creative Commons Attribution-NonCommercial-ShareAlike unless otherwise noted.
About Jcastle.info
Contact Jcastle.info