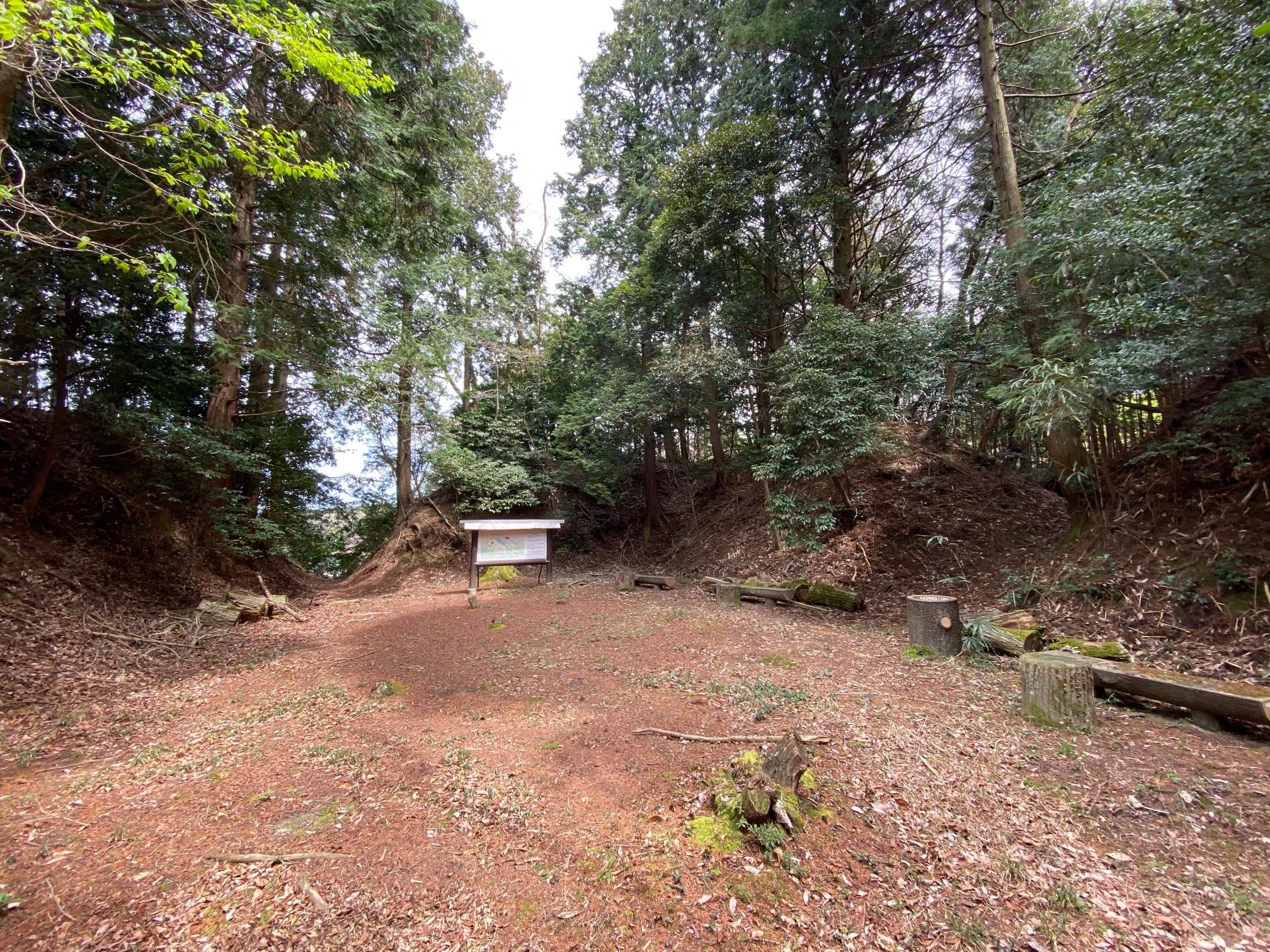 Momochi Tamba was one of the top three Iga Ryu ninja, very highly trained and skilled in the arts. The only ninja said to equal or better him were Fujibayashi Nagato and Hattori Yasunaga, father of Hattori Hanzo. The Momochi were a branch of the Hattori clan. The Hattori clan had temporarily left Iga to accept a position with the Matsudaira (Tokugawa) clan. In his place, Fujibayashi took over the Northern Iga ninja group, while Momochi Tamba took leadership of the Southern Iga groups. Each man had about 200~300 ninja below him.

Momochi wasn’t well known until the time of the Tensho Iga No ran, an incident that took place around 1581. There was barely any record of the man at all, everything was kept secret. He was born in either 1512, 1518 or 1525, was apparently a master with both the spear and the sword. His name may have also been Sandayu. Even the ninja working below him had no idea who he was. In fact, the man led a number of lives in order to maintain his secret. Momochi had three homes, one in Iga, another in Nabari, and a third in Nara. In each home, he maintained a separate family too.

In mid to late 1579, Oda Nobunaga’s son, Oda Nobukatsu Lord of Ise, coveted Iga Province as well, and launched an unsuccessful attack, but was repelled by the guerilla tactics of the warriors of Iga. The second attack, better remembered as the Tensho no Ran happened two years later in 1581. Nobunaga would again send his son to attack Iga, leading to the war. This time, 42,000 Oda troops were sent to quell the 9,000 Iga defenders.

The Oda troops surrounded the small province of Iga. 10,000 men under Oda Nobukatsu entered via the Aoyama Pass, 12,000 samurai under the command of Niwa Nagahide and Takigawa Nobusumi entered from Tsuge, Hori Hidemasa led 2,300 men from Tarao, Gamo Ujisato and Wakisaka Yasuharu led a joint force of 7,000 from Tamataki, Another 7,000 approached from Hase under Asano Nagamasa, and 3,700 samurai led by Tsutsui Junkei made their move from Kasama. The Oda forces used one of Nobunaga’s favored psychological shock tactics as they advanced; burning and destroying shrines, temples and castles along the way.

Momochi Tamba was believed to have been in Nabari at Kashiwara Castle with about 700 ninja when the Oda forces attacked and took the castle on October 8, 1581. Momochi Tamba was most probably killed in the fighting, as he was never heard from again (although there were rumors he escaped and lived out his years as a farmer in Kii Province). The castle garrison surrendered, bringing the war to an end.

A third Tensho Iga Rebellion would occur in 1582, following the death of Nobunaga, but was small and had little influence.

It is not actually known when Momochi Tamba Castle was constructed, however Momochi Tanba was attacked here by Oda Nobunaga’s second son, Nobukatsu, during the first Tensho Iga War of 1579. The Oda army expected an easy win, however the men of Iga fought back harder and better than expected leading to the deaths of over 3,000 Oda samurai. The failure was such that Nobunaga disinherited his son! (the letter of disinheritance remains in the Sofukuji Temple in Gifu City!)

However, in the second Tensho Iga War, the castle fell when Nobunaga Oda's army of 42,000 invaded Iga in 1581, against a province wide defence force of around only 10,000. The guerilla and espionage tactics devised by the residents of Iga in response to the attacks are said to be the basis for the regions’ ninja traditions.

Momochi Tamba Castle consists of four main kuruwa, running diagonally north west to south east. The lowest and western most kuruwa is currently the site of the Seiun-ji (青雲寺) temple, the Momochi clan’s bodaiji, family temple. Surrounding that, to the west of the castle was the Marugata Pond, acting as a water moat.

East of the temple is the shukaku, or main enclosure, which forms an L-shape with koguchi gates to the north and south. The kuruwa is around 70m long, and 40m wide, This kuruwa is surrounded by high, thick, well preserved dorui (earthen walls), about 4m high and 5 to 10m thick. The tops of these thicker dorui are flattened into spaces that could have supported basic yagura, or monomidai watchtowers. These earthworks are very impressive. The remains are almost complete, and the main enclosure’s surrounding earthworks, moats, wells, etc. are quite spectacular.

The northern koguchi gateway is a 15m long and narrow path between high dorui, while the larger, wider southern koguchi appears to have been the main entranceway. To the east of the main kuruwa is another small gap in the dorui where a wooden bridge once probably crossed the deep, 5m wide karabori dry moat running north-south.

This karabori separates the main kuruwa from the larger, flatter, square shaped B Kuruwa around 50m long and 40m wide, which is overlooked by a smaller, 30x30m square shaped A Kuruwa a little further up the hill. Most people wouldn’t realise there is more to the castle than the main kuruwa, and the other sections are a little overgrown.

Some people consider this a toride, a fortress rather than a castle, but looking at the scale and the amount of work put into the creation of this site, I’d say it is a castle, more so than a simple toride fortress.

The castle site is most impressive, and exploring the area is also enjoyable. When you do go, remember to always be on the lookout,….you never know where a ninja might be hiding!

Retrieved from "http://jcastle.info/smw2021/index.php?title=Momochi_Tamba_Castle&oldid=57120"
Category:
This page was last edited on 21 August 2022, at 11:03.
Content is available under Creative Commons Attribution-NonCommercial-ShareAlike unless otherwise noted.
About Jcastle.info
Contact Jcastle.info