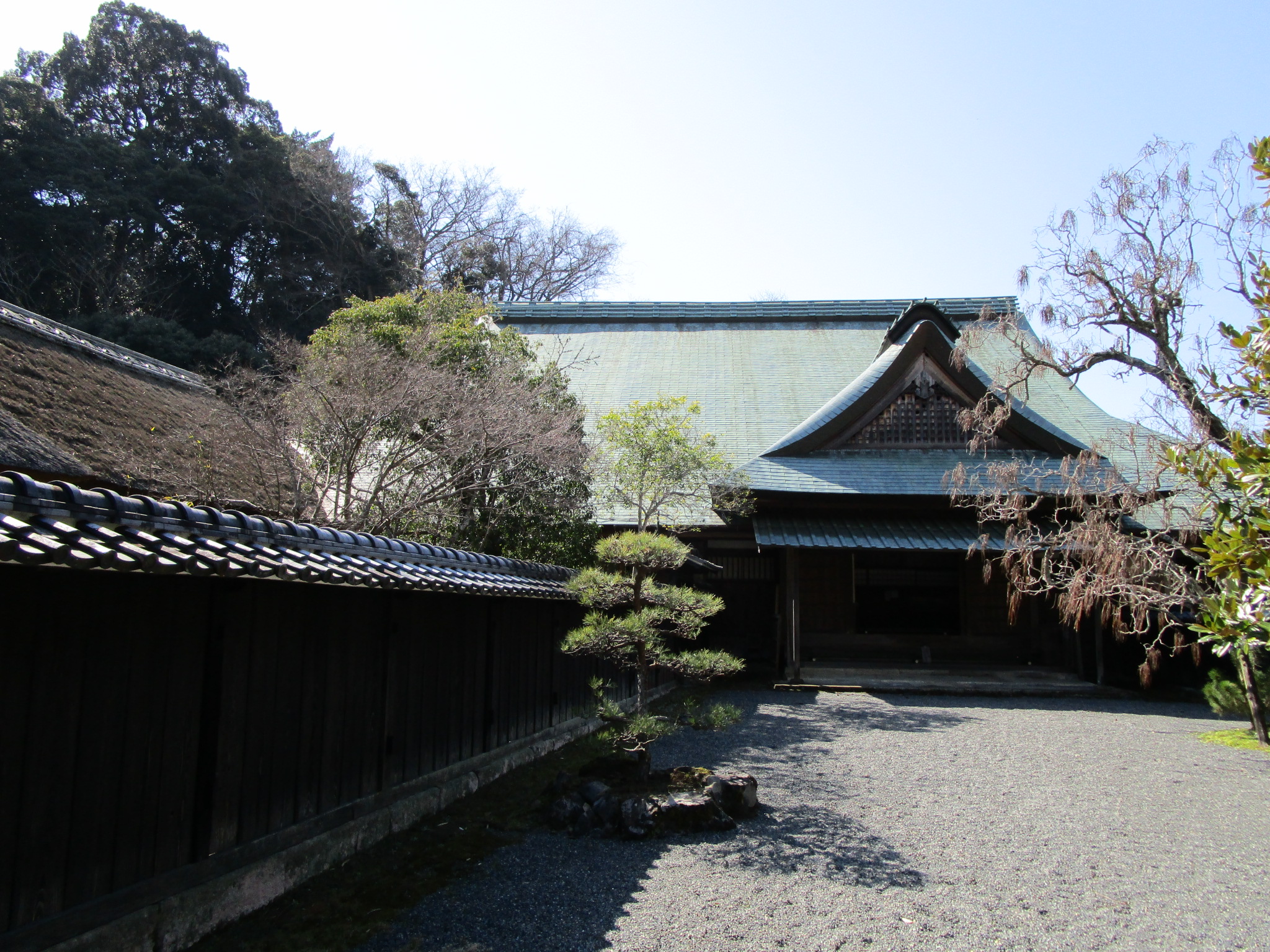 Nirayama-daikansho was the administrative centre of an important domain - though a tenryō. Centred in Izu, the daikansho had jurisdiction over territory in Musashi, Suruga and Sagami provinces also. In the Bakumatsu Period, the territory expanded to encompass parts of Kai Province also. The feif's holdings were valued ranging from 50,000 to 100,000 koku, which is equivalent to some daimyō. Effectively Nirayama-daikansho was responsible for holdings in Izu and Suruga; there was a branch office maintained in Edo which was responsible for Musashi and Sagami holdings. Core staff alternated between the Edo office in the summer and the Nirayama office in the winter.

In 1596 Egawa Hidenaga was appointed governor of Izu. His holdings were valued at less than 5,000 koku, but the territory of his descendants would expand dramatically from the middle Edo Period. The daikansho was moved to its present location in the Edo Period. It had various jin'ya serving under it throughout its holdings. In 1723 Egawa Hidekatsu, whilst working on infrastructural projects, was dismissed for illegal logging. In 1759 Egawa Hideyoshi resumed as governor following the merger of Mishima-daikansho with Nirayama-daikansho. Typical samurai bureaucratic stuff. Things got more interesting in the Bakumatsu Period under Egawa Hidetatsu as the territory expanded and the new Torazaemon proved able at modernisation, proposing that the Shogunate construct daiba (battery emplacements for cannon) and baking bread.

This is one of the best preserved daikansho sites I've seen, and is an architectural treasure trove. Daikansho were administrative bases, usually lightly fortified, used by hatamoto, retainers and representatives of the Shogunate administering their direct holdings.

Retrieved from "http://jcastle.info/smw2021/index.php?title=Nirayama_Daikansho&oldid=48679"
Category:
This page was last edited on 17 September 2021, at 20:43.
Content is available under Creative Commons Attribution-NonCommercial-ShareAlike unless otherwise noted.
About Jcastle.info
Contact Jcastle.info