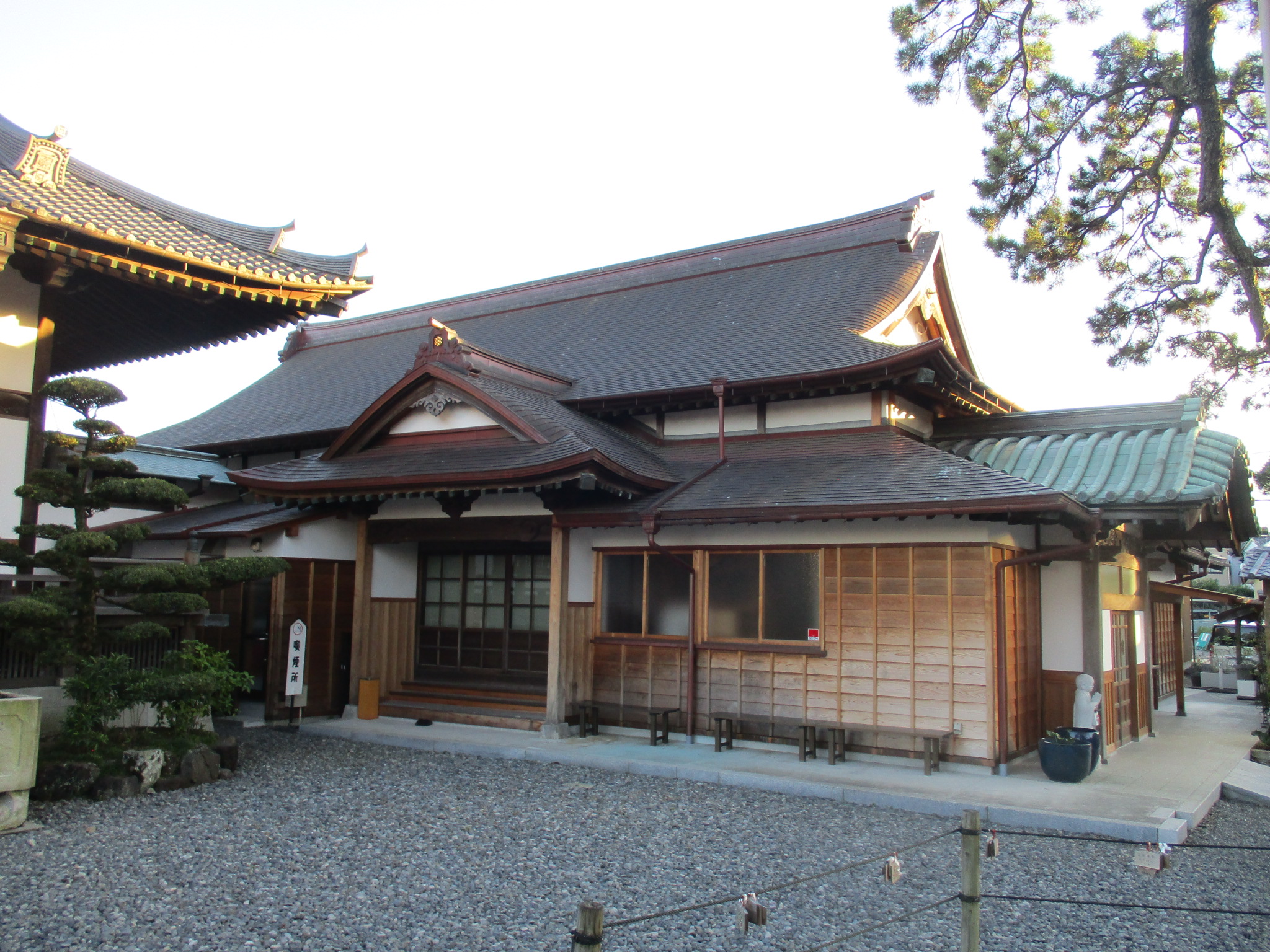 Sagarajō was built starting in 1767 by Tanuma Okitsugu. Sagarajō was originally the site of a Sengoku period fort (now called Sagarakojō) built by Takeda Katsuyori, and from 1586 it was refashioned as Sagara-goten by Tokugawa Ieyasu, who used it as a base for falconry. In the Edo period it was reconstituted as Sagara-jin'ya, which Tanuma Okitsugu took over in 1758. Sagarajō finally returned to castle status in 1767 when Tanuma's income increased dramatically. Tanuma had became a castle lord only after a long and successful career in Edo serving under the Shogunate. Tanuma was known for being impossible to bribe and he was consistently promoted by Tokugawa Ieharu, the tenth Tokugawa shōgun. Sagarajō, however, was completed only by 1780. It featured a three-tier tenshu (donjon), which is interesting because by that time it was not common for new tenshu to be constructed. Tokugawa Ieharu died in 1786, and, unfortunately for Tanuma, the new boss was not keen on him, reducing his holdings considerably. Tanuma Okitsugu retired and was succeeded by his grandson, Tanuma Okiaki, who was soon transferred to another domain in 1787. Thereupon Sagarajō, which had lasted for twenty years but had only been completed for seven, was decomissioned and thoroughly dismantled. Parts of the castle were recycled elsewhere, most notably the shoin (drawing room) of the goten (palace) which was relocated to the temple Daikeiji and still survives, at least in part, to this day. It is said also that some ishigaki (stone wall) remains along the bank of the Hagami River from the time of the castle.

At Daikeji, a temple in Fujieda Municipality, there is a relocated goten (palatial residence of a castle lord) from Sagarajō. I wanted to see the goten, which is now Daikeiji's kyakuden (guest hall) next to the temple's main hall, but the actual site of the castle is quite far away (25km) down in Makinohara Municipality on the coast. It is said only a few goten survive but in fact many have been relocated, though the relocation process and subsequent repairs to these structures often warps their original structure. As for the Sagarajō Goten is appears quite fresh on the outside, and, since the temple was not open at the time of my visit, I am left to conclude that the interior parts are what has been chiefly preserved. Apparently the lord of Sagarajō Tanuma Okitsugu's study room is preserved as it was when first built. The castle's wikipedia article (Japanese) says that the shoin (drawing room) of the goten, this building, was moved to the temple in 1782. If that's the case then when was it originally built? Sagarajō, formerly a jin'ya site, was only built from 1767. The goten maybe dates to this time but then why was it moved so soon? I think it may have been moved in 1787 and the reason for this is discussed in the history section above. Sagarajō goten is not to be confused with Sagara-goten, an earlier facility established by Tokugawa Ieyasu. Oh, Daikeji is also linked to Tanakajō! The tombs of several Tanaka Castle lords and chief vassals can be found there.

Retrieved from "http://jcastle.info/smw2021/index.php?title=Sagara_Castle&oldid=56029"
Category:
This page was last edited on 5 August 2022, at 17:18.
Content is available under Creative Commons Attribution-NonCommercial-ShareAlike unless otherwise noted.
About Jcastle.info
Contact Jcastle.info