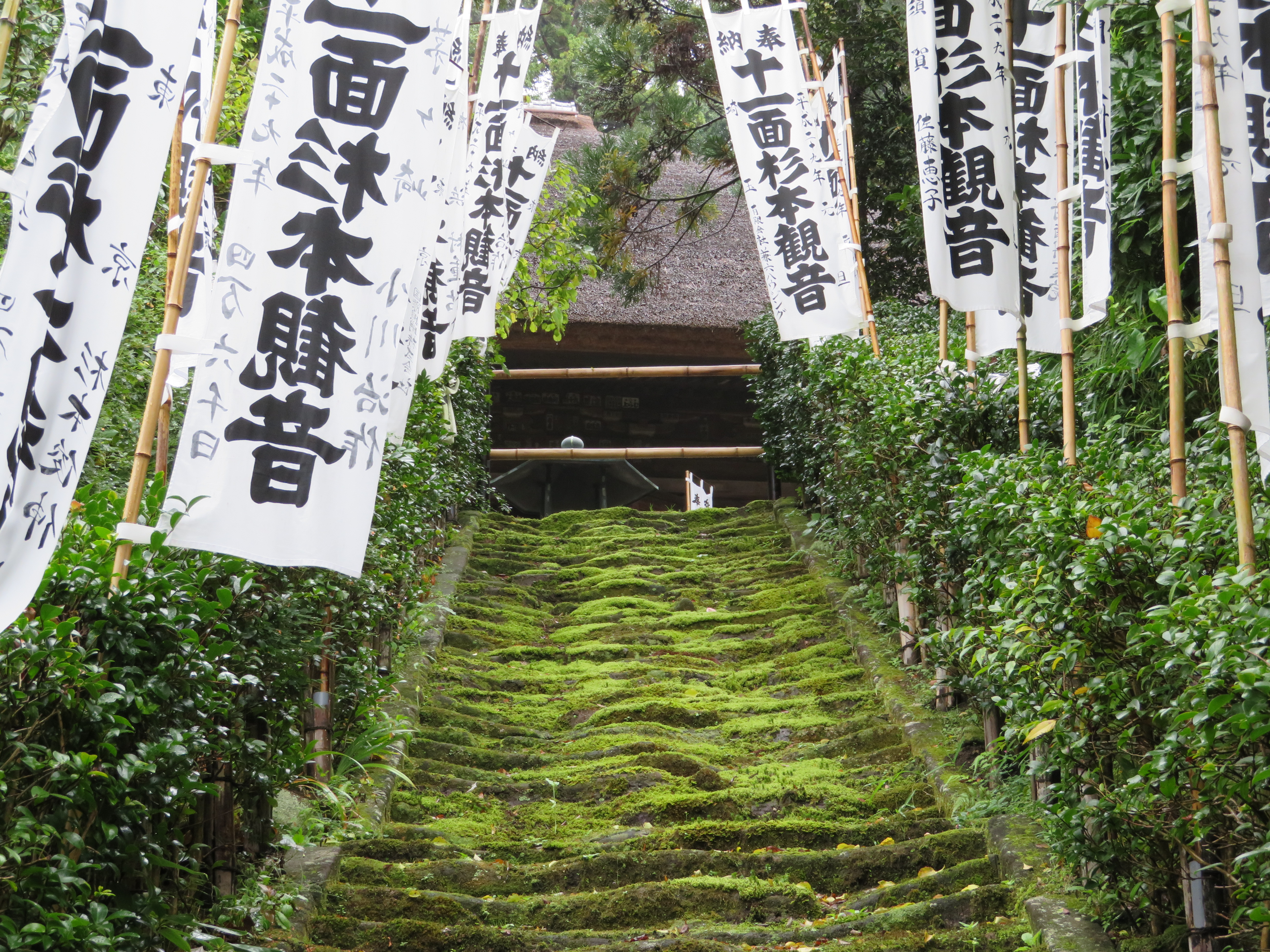 Sugimotojō was built by Sugimoto Yoshimune in the late Heian period. The castle saw action under Yoshimune's son, Yoshishige, during the Genpei War, when Yoshishige attacked Hatakeyama forces. Sugimotojō was likely used during the Kamakura period as a fort protecting the Shogunal capital, protecting Kamakura's Asaina Pass entrance. Toward the end of the period Sugimotojō saw a major expansion, with the construction of trenches and reservoirs, and the castle's perimetre was expanded, its rear gate being located near Zuisenji. In 1337 Sugimotojō fell during the Battle of Sugimoto Castle, a conflict in the war between the northern and southern courts. Kitabatake Akiie attacked Kamakura, defended by Ashikaga Yoshinori, via the Asaina Pass, proceeding to assault Sugimotojō. The castle's 300 defenders perished, along with its commander (and governor of Kantō) Shiba Ienaga who committed seppuku.

Sugimotodera claims to have been founded in the Nara period, making it the oldest temple institution in Kamakura. In medieval times it was known as Ôkura Kannondō. It is a Tendai sect temple whose principal object of worship is the eleven-headed Bodhisattva Kannon, known locally as Geba-Kannon because riders dismounted out of respect when passing. The current structures are Edo period I think. The beautiful thatched-roof Hondō is a prefecture designated cultural property, along with two statues to Jūichimen-Kannon. The Niōmon (Guardian Deva Gate) also has very rustic architecture. Sugimotodera is probably most famous for its mossy stairway between the Niōmon and Hondō. One must take a winding side path so as to not tread upon the beautiful moss.

The centre of Sugimotojō is thought to have been the peak above Sugimotodera, a temple most renowned now for its long set of mossy stone steps, though the castle's environs may have spread across the whole hill to where Jōmyōji, another temple, stands. It is not possible to access the wooded peak, Ôkurayama, above Sugimotodera, and so the temple itself is as close as we can get to Sugimotojō. The many gorintō (stone stupas in five tiers) at the temple are the graves (cenotaphs) of fallen warriors, and paying one's respects here should be the goal of castle explorers. Baileys of the castle are said to remain but I can find no other ruins reported, and given the time period I wouldn't expect much to remain. At anyrate the castle is not known for its ruins, but for its history.

Retrieved from "http://jcastle.info/smw2021/index.php?title=Sugimoto_Castle&oldid=53193"
Category:
This page was last edited on 2 June 2022, at 12:04.
Content is available under Creative Commons Attribution-NonCommercial-ShareAlike unless otherwise noted.
About Jcastle.info
Contact Jcastle.info