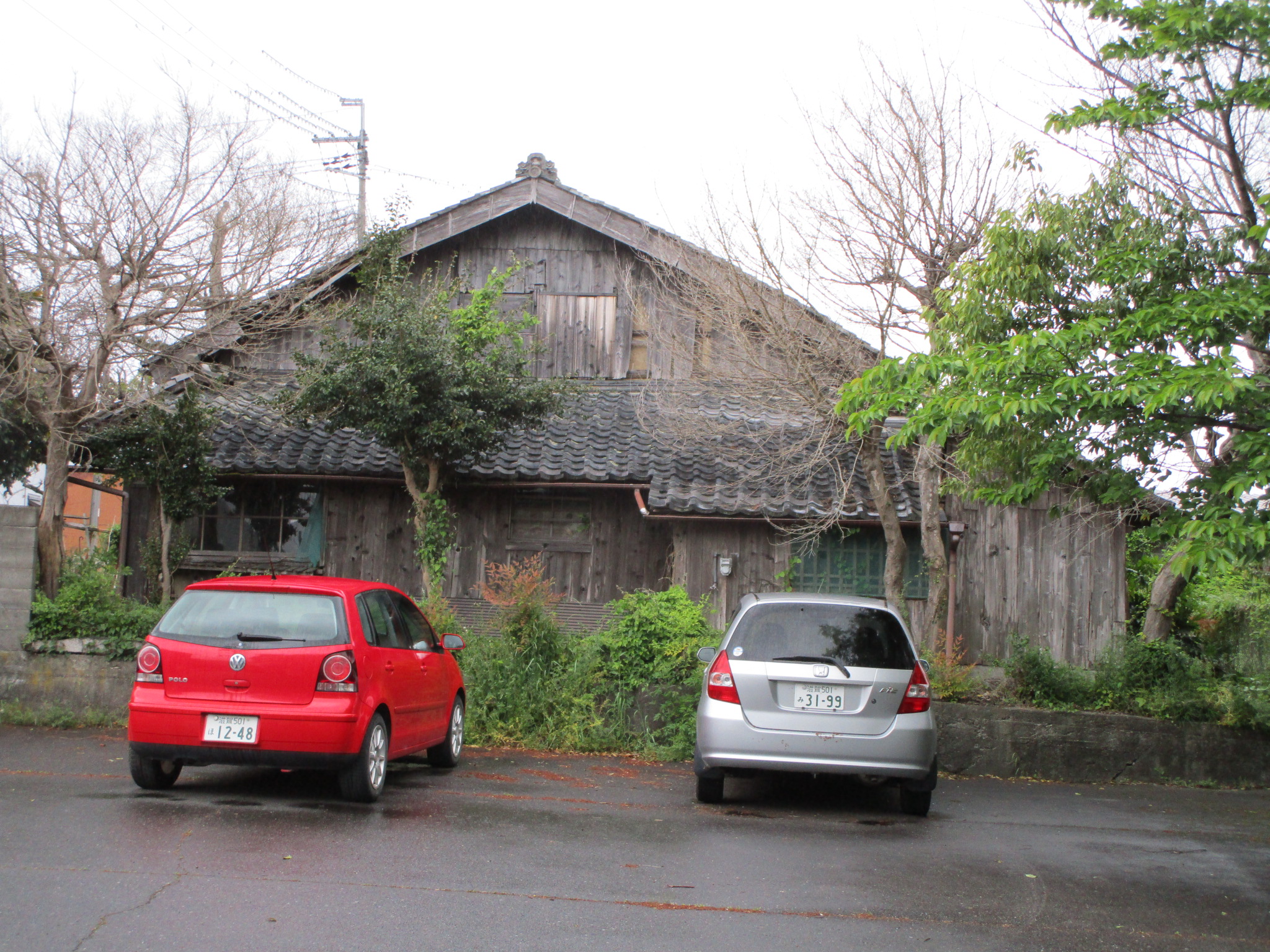 With the abolition of the Domain System, Yamakami-han became Yamakami-ken, a prefecture. It was soon merged into Inugami-ken (based around Inugami-gun (district)), which was in turn merged with Ôtsu-ken to form Shiga-ken. Yamakami-mura (village) existed within Kanzaki-gun. It was merged with Higashi-Ogura-mura and Takano-mura to form Eiganji-mura in 1943 (Eiganji-machi (town) from 1955), which was merged to form Higashi-Ômi-shi (municipality) in 2005. I enjoyed researching all that because each name all the way up the administrative chain was recognisable to me in some form. Ogura was the original clan of the area in the Sengoku Period; they were vassals of the powerful Sasaki Clan. Takano-yakata was the manor hall of the feudal polity of Oda Nobukichi in the Momoyama Period, encompassing holdings in the districts of Kanzaki-gun and Inugami-gun. It was located across the Echi River from the site of Yamakami-jin'ya. Eiganji is a large temple complex in Kanzaki-gun, near to the yakata site. Ōmi is, of course, the entire province, corresponding to the modern prefecture of Shiga around Lake Biwa. We see little Yamakami as a domain, then as a short-lived prefecture, before being demoted to village status, only to be consumed entirely by the municipality of Higashi-Ōmi, one of the expansive Heisei Era Mergers which created a bunch of rural municipalities. Yamakami is now a neighbourhood of that municipality, and may still be described in the English sense as a village, near to the village of Eiganji. Hidden in this village are the barely recognisable hints of the area's fuedal history!

Nothing remains of Yamakami-jin'ya, which is not unusual for jin'ya, since most of them were lightly fortified. There is a signboard at the site explaining about the domain and the jin'ya. Put simply, a jin'ya is a small pseudo-castle used when a large castle would be inappropriate, such as for a small domain - as in the case of Yamakami-jin'ya.

Retrieved from "http://jcastle.info/smw2021/index.php?title=Yamakami_Jin%27ya&oldid=48600"
Category:
This page was last edited on 27 August 2021, at 09:12.
Content is available under Creative Commons Attribution-NonCommercial-ShareAlike unless otherwise noted.
About Jcastle.info
Contact Jcastle.info