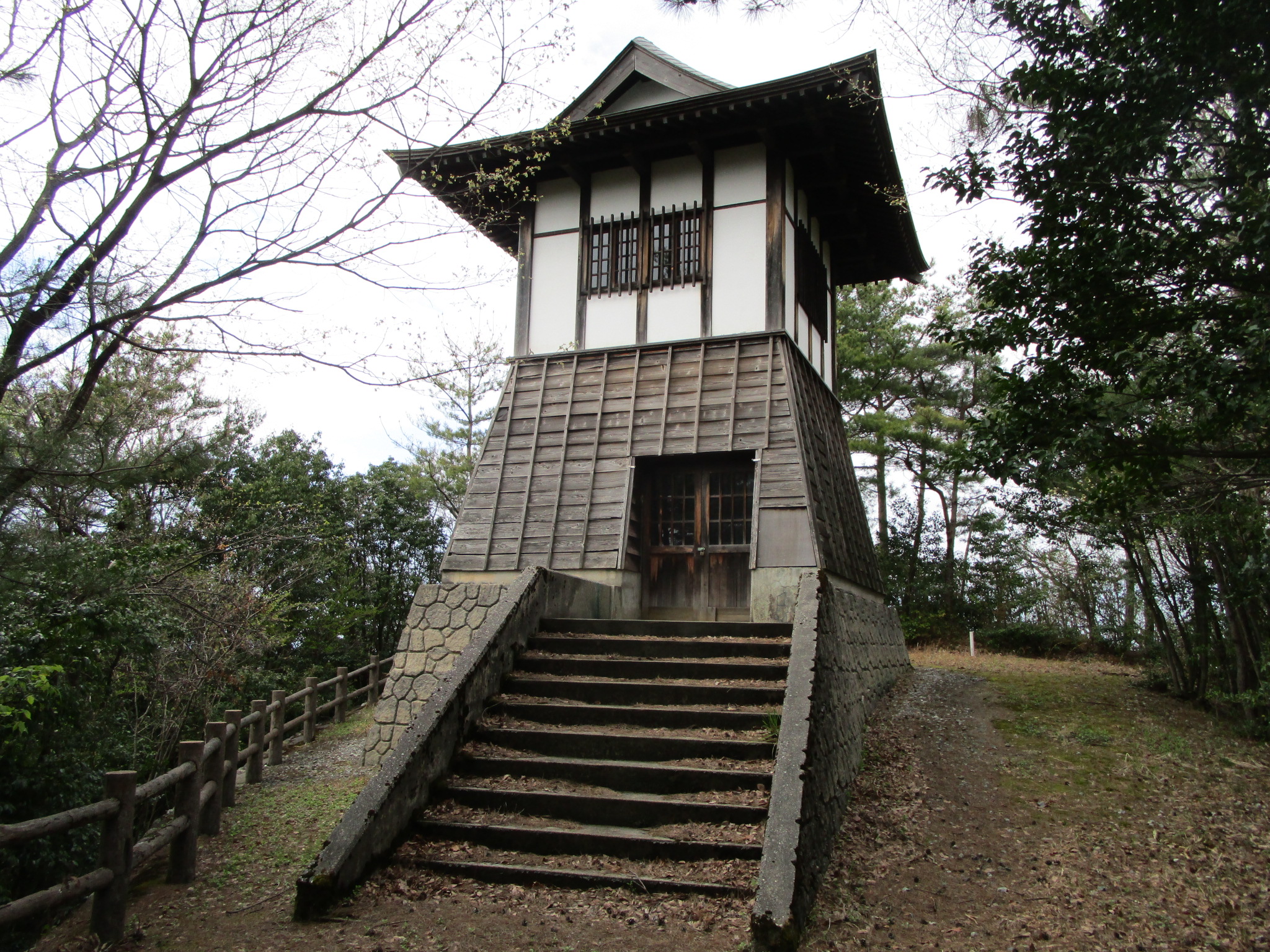 Yuminoshōjō was the main base of the Dohi Clan who controlled Nakaniikawa District. It was a vast castle, and lengthy in scale, mesasuring around 150m east-to-west, and 600m north-to-south. It was surrounded by swampy terrain which presented difficulties for any attacking force. In the first half of the 16th century, Etchū Province was the battle ground of two powerful clans, the Jinbo and the Shiina. The Jinbo had turned the tide against the Shiina despite historic losses, but Uesugi Kenshin invaded Etchū in defence of the Shiina, fighting back the Jinbo. It was at that time that the Dohi Clan became vassals of the Uesugi Clan.

When Uesugi Kenshin died in 1578, Oda Nobunaga invaded Etchū, and the Dohi switched their allegiance to the Oda. However, the Dohi then aligned themselves with Uesugi Kagekatsu, which prompted Sasa Narimasa to attack Yuminshōjō multiple times during the early 1580s, starting in 1581. Although Yuminoshōjō withstood the initial assault, a renewed attacked took place in 1582 and, after no reinforcements from the Uesugi were forthcoming, Yuminoshōjō was surrendered in the 4th month of 1582. Just a couple of months later, however, came the shock of Oda Nobunaga’s death at Honnōji, and the Dohi once again declared their support for the Uesugi. Sasa Narimasa returned to besiege the castle through the 8th and 9th months of 1582, probably quite determined by this point to crack open Yuminoshōjō and punish the defiant Dohi Clan. Despite his fierce attacks, however, Yuminoshōjō held.

In 1583, Narimasa returned yet again, this time having had more luck capturing nearby castles, and dedicated considerable resources to besieging Yuminoshōjō by constructing four forts around it, including Nitchūjō and Gōda-toride. The castle did not succumb to force, however, but to political realities. In the seventh or eighth month of 1583, as a result of a peace agreement negotiated between Toyotomi Hideyoshi, Sasa Narimasa and Uesugi Kagekasu, Dohi Masashige vacated Yuminoshōjō, leaving Etchū to Narimasa and relocating to Echigo and constructing Itoigawajō. Yuminoshōjō was abandoned thereafter.

Yuminoshōjō hasn't much left in terms of ruins but it has a local history museum attached with models of the castle. On the mountain behind the castle site is a mock-reconstructed miyagura (watch tower).

Retrieved from "http://jcastle.info/smw2021/index.php?title=Yuminoshou_Castle&oldid=47473"
Category:
This page was last edited on 22 April 2021, at 22:11.
Content is available under Creative Commons Attribution-NonCommercial-ShareAlike unless otherwise noted.
About Jcastle.info
Contact Jcastle.info